If it is true that art is the act of making the familiar unfamiliar (Shklovsky, 1916), then that 'unfamiliarity' lies on an undulating continuum from startlingly unfamiliar to very slightly disconcerting/hardly discernible difference. 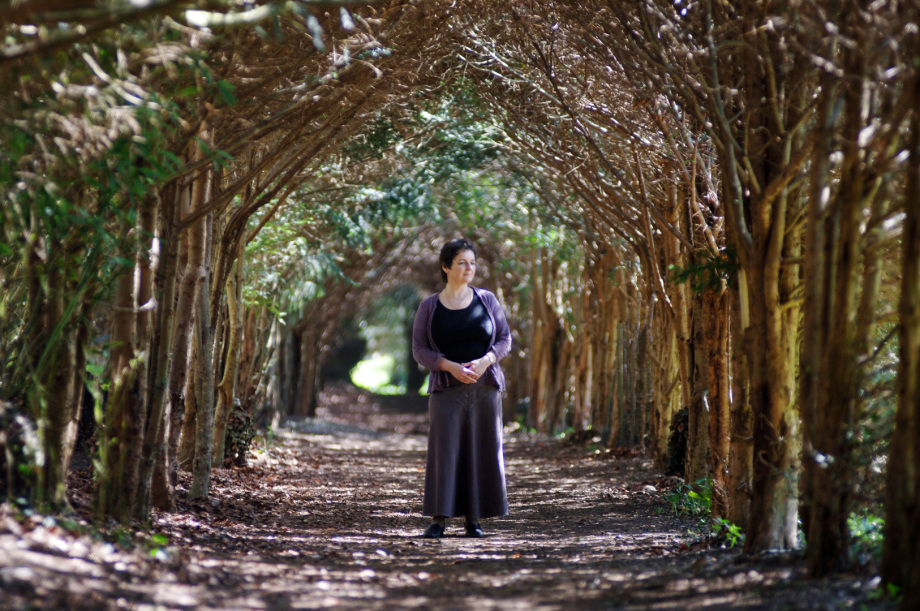 It is the 'very slightly discernible' or 'almost the same' that I am interested in.

This can manifest itself in a sound work where sounds taken from the locality are overlaid back into that space, making it feel hyperreal so that when you leave the space and the ambient sound returns to normal there is a slight (barely discernible) sense of loss.